Is there a connection between vegan eating and Hikikomori (Japanese social withdrawal syndrome)?

June 18, 2022
A slightly weird case report by Suzuki et al. has just been published in the slightly unusual journal Heliyon. The article describes a 33-year old Japanese woman who seems to have been following (and seems to still follow) a vegan diet and at the same time seems to have lived almost (or entirely?) indoors for a large number of years. This resulted in severe vitamin D deficiency which in turn lead to associated health problems.

What's weird about this case report?

Now, what I find weird is that neither does the article describe this woman's vegan diet (was it even completely vegan?), nor is there any (!) mention of any (!) supplements she was taking at any (!) point in time - just no information on diet and dietary supplements AT ALL.
Similarly (and similarly weird): the woman's "Hikikomori" lifestyle is not described in detail ... and, sort of like with vegan diets, there seems to be considerable variation from one person living a "Hikikomori" lifestyle to the next person.
In addition, what I find weird is that the article is titled "Repeated hypocalcemia in a patient with "Hikikomori" following veganism". Now, I'm not surprised anymore when non-vegan nutritionists or medical doctors use the term "veganism" to describe a vegan diet. If they have to, let them. But in the "Discussion" section of their own article the authors seem to (it seems to me) contradict their own assumption that this case has all that much to do with "veganism".

Hikikomori is a relatively common occurrence in Japan and describes complete social withdrawal - people just living inside their rooms and never going out - BUT just how "complete" and whether these individuals really "never" go out seems to vary a lot.
Teo and Gaw in 2010 described "Hikikomori" as a "form of severe social withdrawal [...] characterized by adolescents and young adults who become recluses in their parents' homes, unable to work or go to school for months or years." They also indicate that not all people with a "Hikikomori" lifestyle can be described as having a psychiatric disorder. Rather they suggest that "Hikikomori" be described as "a Japanese culture-bound syndrome of social withdrawal".
The authors of the case report discussed here, Suzuki et al. (2022), describe "Hikikomori" as a "[p]athological social withdrawal", with "more than million people in Japan" living such a "Hikikomori" lifestyle. The authors state that "Hikikomori" includes "marked [continuous] social isolation in one's home" for at least 6 months. The social isolation in these cases is associated with "significant functional impairment or distress".

Back to the case of the vegan woman with Hikikomori

What do we know about her from this article?

Where did she live?

The authors are all affiliated with institutions in Tokyo, which might indicate that this woman lived in or near Tokyo, Japan.

When did she become vegan? And why was she vegan?

This isn't explained very well: The authors state that ...
Side note: This is more than a little reminiscent of the Korean "anti-vegetarian" novel "The Vegetarian", in which vegetarianism is made to appear like a trauma-related mental illness.

When did she start living a "Hikikomori" lifestyle?

This description seems to indicate that this woman NEVER went outside for about 15 years - but there must have been at least some exceptions such as for the hospital visits mentioned. The description also indicates that the woman had bulimia - which makes it hard to absorb the nutrients in the food the person eats because the food that is vomited back up doesn't reach the intestine where nutrients are mostly absorbed.

What symptoms did she have?

How was she treated?

Was this case of severe vitamin D deficiency really related to a vegan diet?

The title of this case report is "Repeated hypocalcemia in a patient with "Hikikomori" following veganism", suggesting that "veganism" (a vegan diet) may be the cause of the hypocalcemia. Now, this may very well be, because a vegan diet without vitamin D supplements and without vitamin D-fortified foods and without any direct sunlight over many years will likely result in severe vitamin D deficiency. However, these are four factors together, not just a vegan diet.
In addition, the authors themselves list a number of reasons that the woman's vegan diet was only one factor among quite a few:
The woman ...
The authors write:

"vegans do not usually experience nutritional deficiencies." -- I wish this was correct, but it seems a little "understated".

Despite all of this, the authors go on (well, you have to write something in the Discussion section, true) to speculate that vegan diets may be a "risk factor" for developing "orthorexia nervosa" (for which there isn't any good evidence) -- however, the authors do mention that this is just suspected by some, and the authors do nicely describe "orthorexia" as "the disease concept of orthorexia nervosa [...], described as a pathological obsession with healthy eating". And the authors furthermore speculate that "[a]lthough we do not know the direct causal relationship between veganism and “Hikikomori”, it has been suggested that vegans might have a risk of psychiatric disorders in this way and may be associated with “Hikikomori” as well." In other words, they suggest that vegan diets may be a causal factor for "Hikikomori" -- which, if we want to be very precise, is not unthinkable, IF the vegan diet is severely deficient in vitamin B12 and/or in vitamin D (with no sunshine), which in turn can easily happen vegan diets without supplements or fortified foods or sunshine (for vitamin D).
The authors conclude: "Taking active vitamin D and calcium supplementation should be considered to prevent repeated hypocalcemia in patients with “Hikikomori” following a vegan diet, who are thought to have low calcium intake and sunlight exposure. Psychiatric intervention is essential, but treatment can be difficult." But no one should take "active vitamin D" (i.e. 1,25-OH-D, calcitriol) without medical supervision because an overdose can be very dangerous.

Moral of the story:

Help those who want to be vegan stay safe and (if they want to) be healthy. 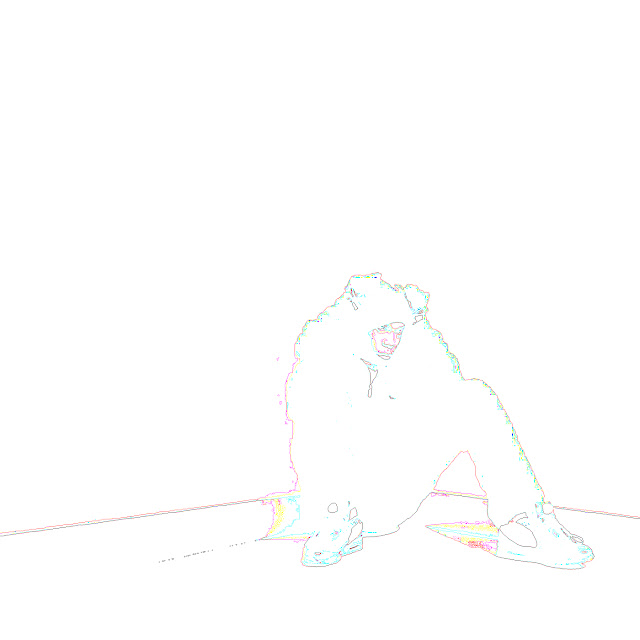