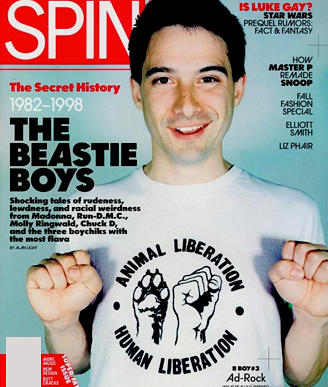 There were three different covers with one of the Beastie Boys on each.
This is from the Hello Nasty era. Was Ad Rock a vegetarian? 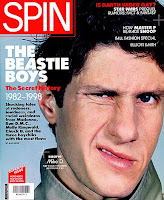 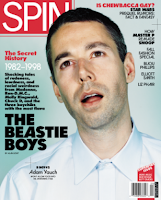 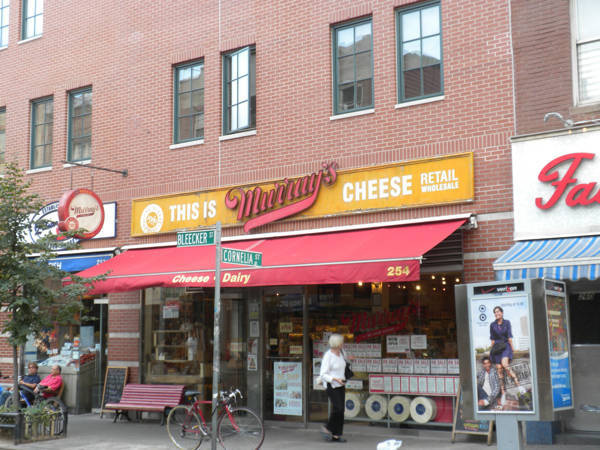 Ad Rock (Intergalactic): “[…] I like my sugar with coffee and cream.”

Mike D (Putting Shame In Your Game); “We’re all connected like a Lego set, one equaling one together like a croquette.”