August 01, 2021
Fallen Footwear has some vegan shoe options. However, if you want to use these for actual skating (AND doing flip tricks), they are probably not going to be very durable - I'm assuming. I've never had a pair of Fallen shoes.

The styles below are vegan. Note: Only the colourways mentioned are vegan. Other colourways are usually leather (typically suede). There are also several other Fallen shoes wich have a 100% canvas upper. Also be sure to double check before buying as even the same colourways may exist in both vegan and non-vegan versions.

Make sure it's vegan. The Fallen website has this colourway in their vegan section, but the text states "Suede + Mesh" - which is likely just a "copy and paste" mistake from the other colourways (which are real, i.e. animal-source, suede). This shoe is definitely not suede. The upper is likely PU - same material as the "Patriot white black (vegan)" (see below). If I remember right, these shoes (the Liberty, not sure which colourways) did exist in a vegan version before, during the first incarnation of Fallen - I even think that this was one of Jamie Thomas' pro models. This was around 2007 (see here). 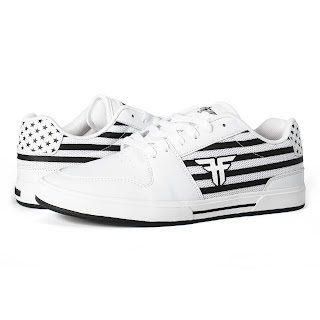 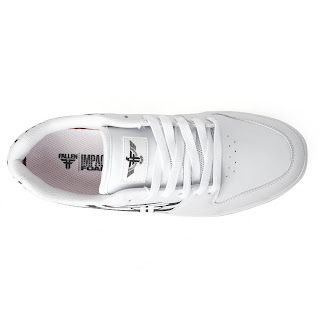 The upper is "PU" (polyurethane). Unlike microfibre uppers, this is a cheap synthetic leather that is not durable when it comes to flip tricks. The Fallen website states: "Synthetic PU" (all PU is synthetic) and "Vegan Footwear". 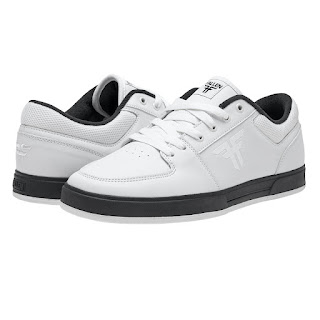 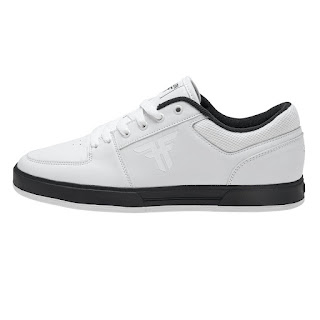 This shoe has a canvas and synthetic nubuck upper. The Fallen website states: "PU Action Nubuck / Cotton Twill" and "Vegan Footwear". The "Action" in "Action Nubuck" likely doesn't mean anything. I'm guessing it is a very similar material to what Etnies used to use around 10+ years ago. 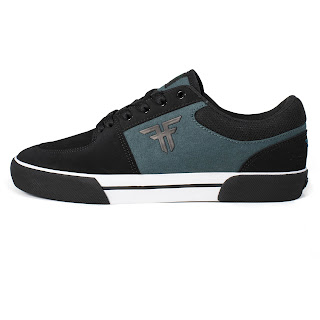 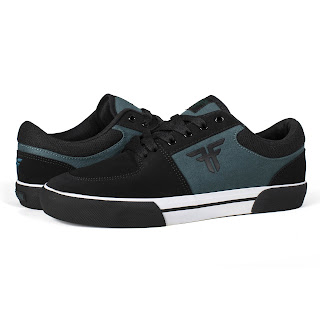 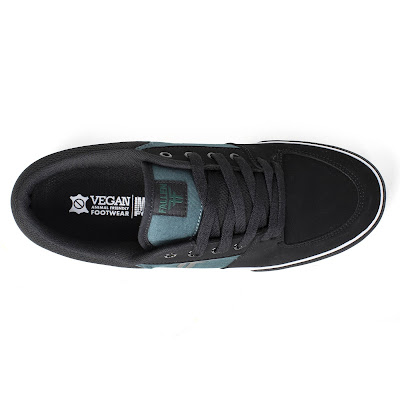 This shoe has a canvas and synthetic nubuck upper. The Fallen website states: "PU Action Nubuck + Canvas" and "Vegan Footwear". The "Action" in "Action Nubuck" likely doesn't mean anything: see above. 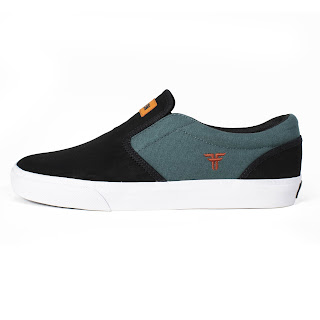 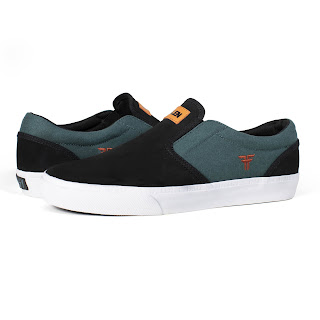 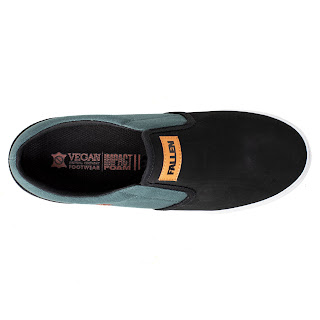 Kinf of the same as above: The Fallen website states: "Action PU Nubuck + Canvas" and "Vegan Footwear". 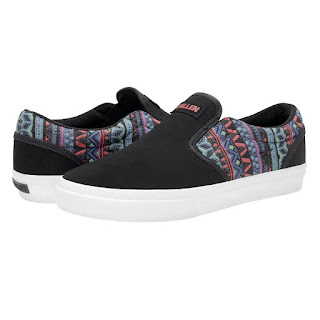 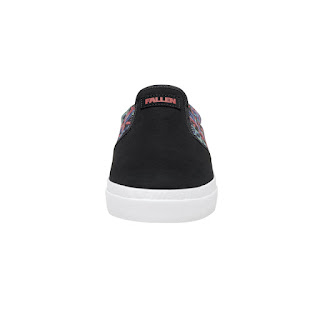 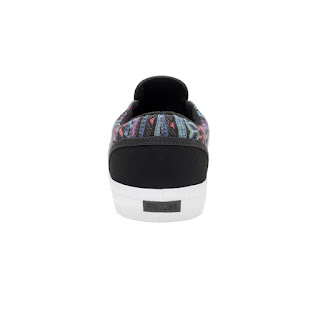 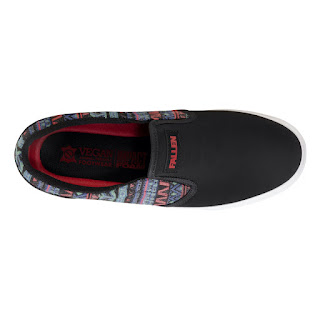 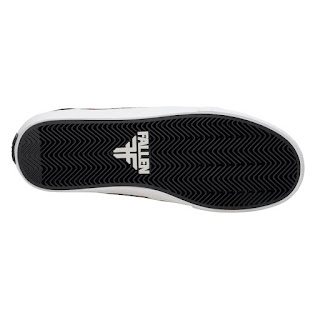 Again, the Fallen website states: "PU Action Nubuck" and "Vegan Footwear". And again, the "Action" in "Action Nubuck" likely doesn't mean anything (see above). "T-Gun" is referring to pro skater Tommy Sandoval. Note that the little "leather" piece in the heel/Achilles tendon area of the shoe looks VERY much like real suede. So, before you buy, I'd really recommend to make sure that it isn't real suede. 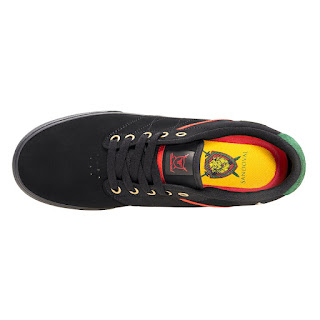 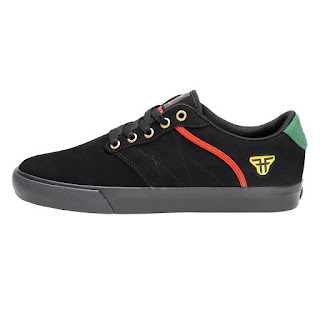 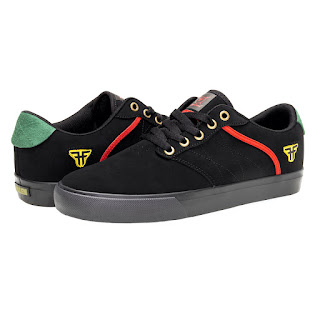 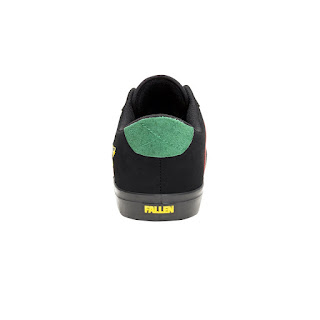 You can look for current vegan Fallen styles in the vegan section of the Fallen website.

Props to Fallen for making at least some vegan shoes and for having a vegan section on their website. And most people on this planet, including people who were skate shoes, likely do not skate or skate a lot or skate a lot AND do a lot of flip tricks. Also: Props to Fallen for actually writing "animal friendly" on the "vegan print" on the insoles (see above) - rather than just "vegan friendly".