The Pan African Medical Journal has reported the case of a 10-month old boy in Morocco with severe vitamin B12 deficiency and brain atrophy. The cause: he was fed only breast milk (10 months is much too old for this) and this breast milk was very low in vitamin B12 because his mother had been a vegetarian for many years without consuming enough vitamin B12 (from fortified foods, a supplement, or dairy). It is not specified if the mother was mostly vegan or even completely vegan. The authors seem to use the word "vegetarian" also for vegan or near vegan diets, which I conclude from this sentence: "Strict vegetarian mothers are at greatest risk of vitamin B12 deficiency, with lacto-ovo vegetarians being at a higher risk than omnivores."

Symptoms in this boy: "We present here a case of vitamin B12 deficiency causing pallor, psychomotor regression, hypotonia and lethargy."

Typical symptoms: "Symptoms and signs of vitamin B12 deficiency appear between 2 to 12 months and include vomiting, lethargy, failure to thrive, hypotonia, and arrest or regression of developmental skills."
"Approximately one half of this cases exhibit abnormal movements, variously described as tremors, twitches, chorea, or myoclonus."

Message from the authors:

"[...] vegetarian and vegan mothers should be aware of the severe and not fully-reversible damages caused by insufficient nutritional intake of vitamin B12 during pregnancy and lactation. Therefore, efforts should be directed to prevent its deficiency in pregnant and breastfeeding women on vegan diets and their infants."

Description of this case:

What typically happens after giving B12 supplements:
"Treatment with vitamin B12 corrects these metabolic abnormalities very rapidly within a few days."
"[...] after correction of B12 deficiency, these children show rapid improvement in their general condition with increased activity, interest in surroundings, and increased appetite."

What happened in this case:

Moral of the story:

I suspect this last point (above) means that the boy was given meat and dairy - as they stopped giving him B12 supplements and B12-fortified foods are likely quite uncommon in Morocco.
Another case that should not have happened. It is time that vegetarian and vegan organizations have information campaigns about vitamin B12 and that they stop pretending it's not their task. 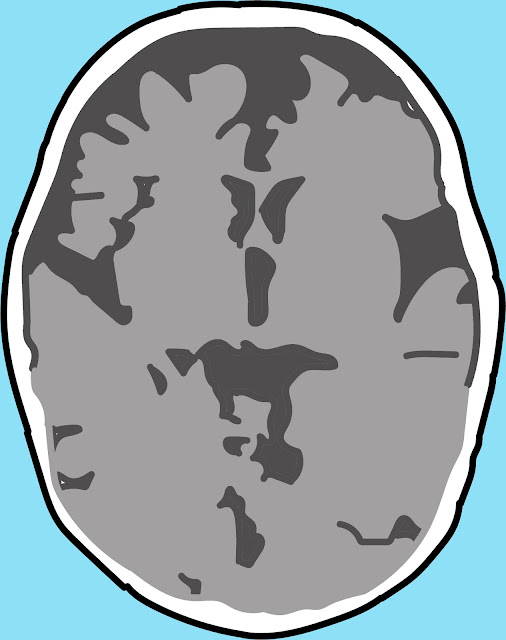