Hope of deliverance: is Mankai duckweed a good source of vitamin B12 for vegans?

A tiny plant called "Mankai duckweed" has made some headlines towards the end of 2020 as being the next big superfood, the superfood of 2021, an amazing source of protein, etc. All this doesn't seem all that interesting to me because vegans don't exactly lack good protein sources. What a vegan diet does unfortunately lack is reliable plant-source origin of vitamin B12.

Of course, we (vegans) are also fine using vitamin B12 supplements or foods fortified with B12 but a lot of vegans around the world still resist the idea of using "unnatural" supplements. Many would be much more open to using a "natural" "superfood" such as Mankai duckweed.

Mankai duckweed's full name is Wolffia globosa (strain Mankai; i.e. not all Wolffia globosa is "Mankai duckweed"), and it's traditionally eaten in Thailand - although many modern city-dwelling Thai people may tell you they have never eaten it in their lives. Duckweed is not an alga. It's a plant - like chlorella.

There are three things that vegans - and venture capitalists, start-up people, etc. - may want to know:

First, there already is a company in the US that sells Mankai duckweed as a superfood (eatmankai.com - I have nothing to do with them and know nothing about them). I came across them just googling after reading this article. If this (Mankai duckweed) ends up being an actual, reliable and healthy (see below) source of B12, then I'd like to see vegan-owned start-ups make a lot of money with this.

Second, before vegans can rely on Mankai duckweed as a source of vitamin B12 we would need to know (1) how much B12 does it contain, (2) what type of B12 (methylcobalamin, adenosylcobalamin, hydroxycobalamin) it contains, (3) what other, inactive corrinoids (fake B12, inactive B12 analogues, inactive in humans) it contains, and (4) how consistent these amounts of these molecules are present (i.e. how large the variability of B12 and fake B12 content is from one batch to the next).

You can find some more info on Jack Norris' website veganhealth.org.

Third, and this is quite important, Mankai duckweed - and Wolffia globosa in general and other Wolffia species - is known as a cadmium accumulator, i.e. a plant that accumulates cadmium from the water it grows in. Cadmium has no function in the human body, and we really want as little as possible cadmium in our foods - especially vegans who (in our polluted world) maybe be exposed to more cadmium from food than non-vegans. This seems to be a very good reason to not consume Mankai duckweed, but I imagine that at least theoretically it should be possible to grow Mankai duckweed in cadmium-free water or at least in very low-cadmium media that would keep the cadmium content extremely low.

"The results indicated that Wolffia is a strong Cd accumulator [...]." (Xie et al. 2013)
The company eatmankai.com has given me some feedback regarding cadmium (see table below).

Table: vitamin B12 and cadmium content in Mankai duckweed (what is known so far)

Thanks to KR and Jirayu.

Also, thanks to eatmankai.com for their replies. (Again: I have nothing to do with this company.) 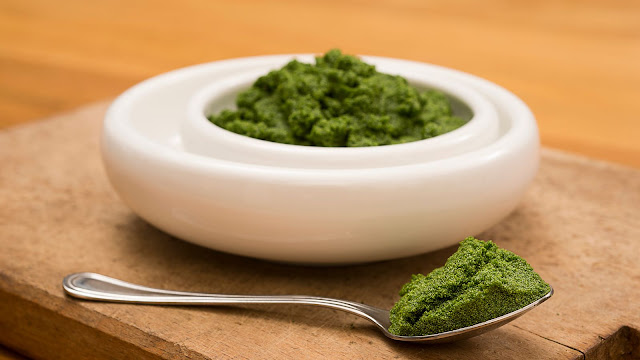