Save the bats ... because their lives are their own ("COVID-19 drives new threat to bats in China") 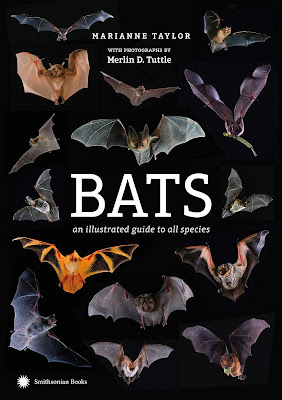 The general public in China are, of course - like anywhere else - not bat experts, nor are they advocates of animal rights, unfortunately, and understandably some people are now a bit scared of bats. Plus, bats to humans can look a bit creepy (I speak from close-up experience) ... with their pointy teeth and leathery wings, and their seeming madness should they fly into your room at night.

In China bats are seen as symbols of good luck and happiness. That's great because that might help them. But ...

... now that the novel coronavirus seems to come from bats ... unthinking people might mistakenly assume that the COVID-19 pandemic was caused by bats. No, it was caused by humans using animals and by humans flying all over the world, and by humans generally being a quite stupid species it seems. And because some people now think that bats are evil, the anthropocentric (speciesist) world view that most of the world's human population seems to share can lead to the next logical step: Something like "If bats are bad and dangerous, let's just kill them all."

In China, many citizens have started to request to ...
This could lead to two problems: (1) Many bats will die because disturbing their hibernation can kill them, and (2) they might be hosts of yet more viruses that might then come in contact with humans.

Importantly, horseshoe bats - which seem to be the original host of the original bat version of SARS-CoV-2 - do NOT hibernate in cities. They live away from humans. But some humans enter their habitats and take them our of their habitats and bring them into civilization, and this "bringing them" generally involves killing them and cutting them into bits, thereby exposing themselves or surfaces to viruses that might jump the species gap from bats to other humans (directly or indirectly).

As, mentioned above, some people demand that large numbers of bats be slaughtered in order to protect public health. But hibernating bats who are not disturbed by humans do not seem to be a public health problem.

---
Update 8 April 2020:
Bats can in theory directly infect humans with a large variety of viruses that can be spread through the bat's feces, urine, or saliva (Fagre and Kading 2019).
---

Bats might be symbols of good luck in China, but the question is if that will be enough to save them. Trying to defend bats, Dr Zhao points out some more positive aspects of bats:
I don't know what could convince the Chinese public, or maybe more importantly the Chinese decision-making Führer, to stop the violence against bats (and hopefully other animals). Similarly, I don't have much of a clue what could convince people outside of China to stop the unnecessary violence against animals.

"The need for public education about bats, including their positive and negative impacts, is urgent and vital to their conservation." Dr Huabin Zhao (Wuhan University)

While this statement speak of bats on the species level, it is also true for bats on the individual level. Bats care about their own lives, and maybe their mates' lives, or their bat children's lives, not about species preservation (I'm assuming).

My opinion: The need for public education about (1) the ethical treatment of animals is urgent and important if we don't want to remain in a moral stone age where "might makes right". The need for public education about (2) the irrationality behind the superstitious beliefs in many traditional medicines made from exotic animal parts - from tiger penis to tortured boiled-alive dogs and cats to pangolin scales - is urgent and of utmost importance if we do not want to remain in an intellectual stone age of ghost worship in magic potions. Countless hundreds of thousands (maybe more) of wild animals are killed every year for Traditional Chinese "Medicine". Tens of thousands of pangolins alone are killed every year by poachers - for superstition.

There are more than 1400 species of bats worldwide ... it does not matter to which species a bat belongs (or you belong): Your life is your life and no one else's. As long as you don't harm anyone else, it is your moral right to be free. Nonhuman animals should have this same moral right. Their lives should be their own.

And ... right now is not (and it never is) the time to be a racist. We should support progressive movements in China that stand for human rights and animal rights, equality, non-violence, anti-discrimination, and freedom of speech, ... and science with ethics. And we should support these kind of efforts anywhere. 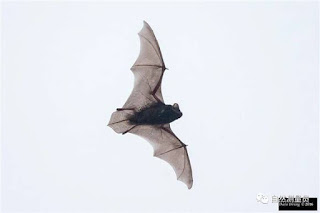 I don't know what bat species this is. 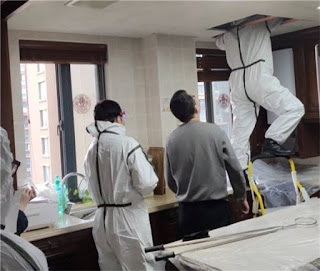 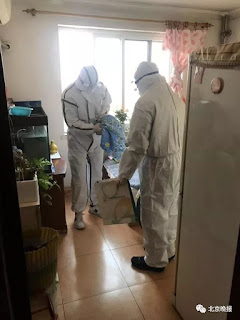 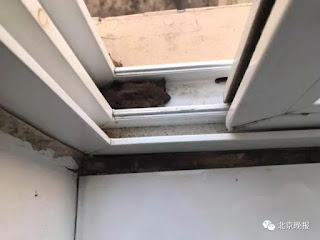 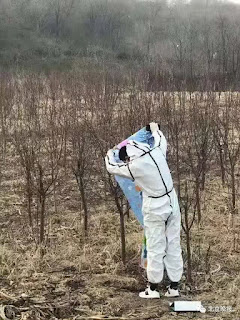 Bats caught and released, probably well-meant, but unnecessary and it could kill many of these bats. Photos https://wxn.qq.com/cmsid/20200211A06BJG00 (I think, a Beijing newspaper) 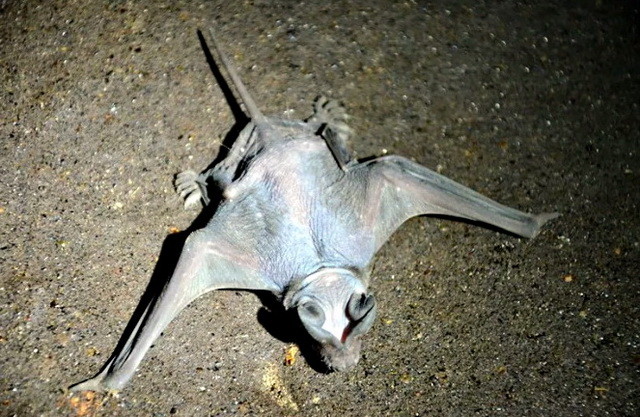 For an explanation of what speciesism is, see this excellent article: Oscar Horta: What is speciesism?