Why it's not a good idea to keep vitamin B12 a secret: case report of thrombosis in the brain and hydrocephalus in a vegan in Sri Lanka

A new case report of an adult vegan in Sri Lanka with severe vitamin B12 deficiency was just published. The vegan suffered from hydrocephalus and a blockage due to blood clotting (thrombosis) in a major vein inside his brain. This vein is one of the veins in which the blood flows out from the brain and back into the rest of the body.

Below you can see the relevant details of the case study: 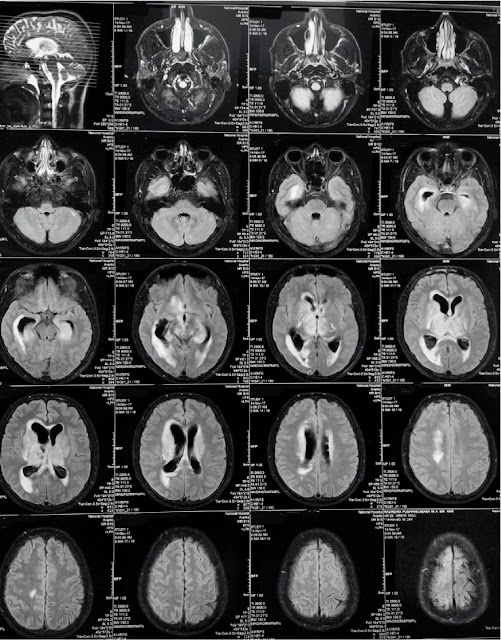 Brain scan (MRI) of the 24-year-old vegan man with severe vitamin B12 deficiency: showing hydrocephalus, oedema in the brain, and white matter abnormalities 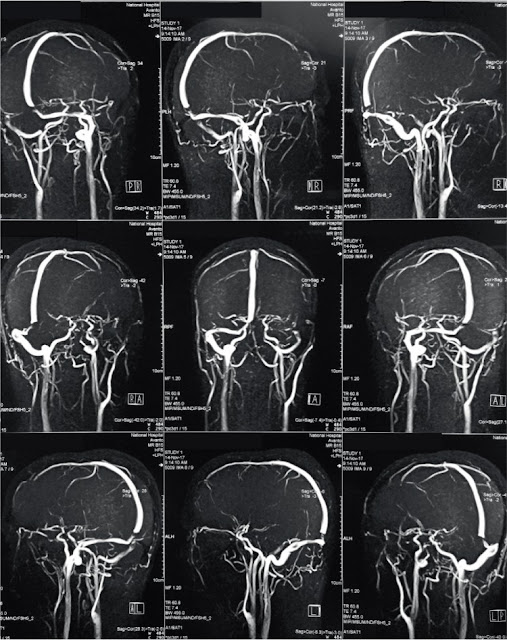 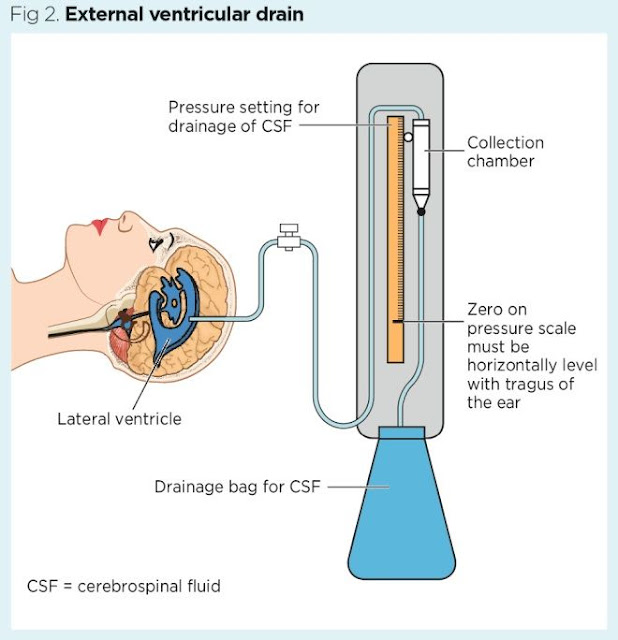 
Take home message:
All humans need to consume vitamin B12. Vitamin B12 is an essential nutrient. All vegans should make sure to consume reliable vegan sources of vitamin B12, i.e. vitamin B12 supplements and/or vitamin B12-fortified foods. For the recommended amounts, see here.