The Vegan Society (UK) in 2016 estimated that there are more than 500,000 dietary vegans in Great Britain (England, Scotland and Wales, not including Northern Ireland; based on an Ipsos MORI survey including 10,000 people). This is about 1% of the population aged 15 years and older.

The German Vegetarian Society (VEBU) cites the marketing research institute Skopos who have found that in Germany in 2016 there were about 1.3 million dietary vegans. This is about 1.6% of the population in Germany. Another survey found that about 1% of the population aged 14 years or older in Germany in 2018 describe themselves as vegans or as following a mostly vegan diet. This would be more than 800,000 people. (I cannot see how many participants took part in either of these two surveys.) 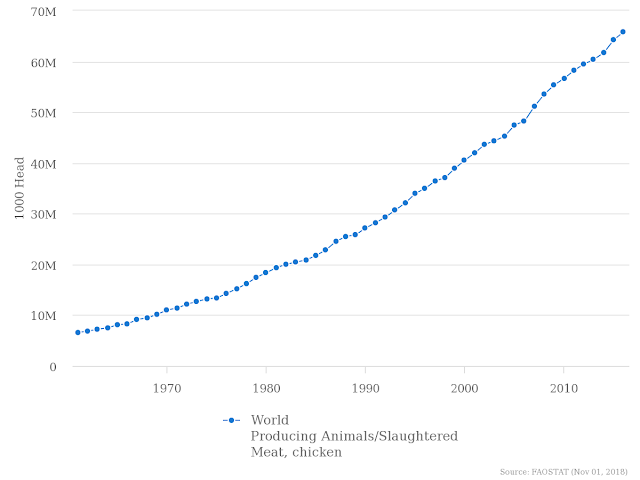 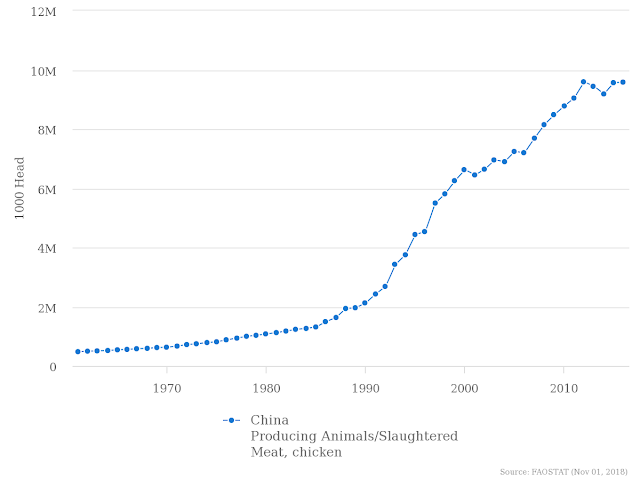 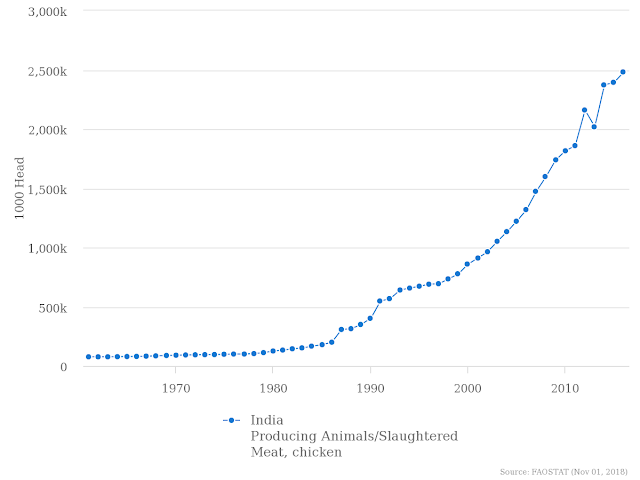 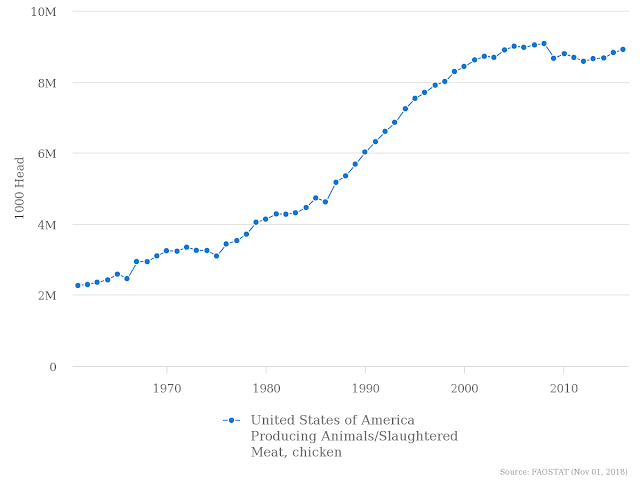 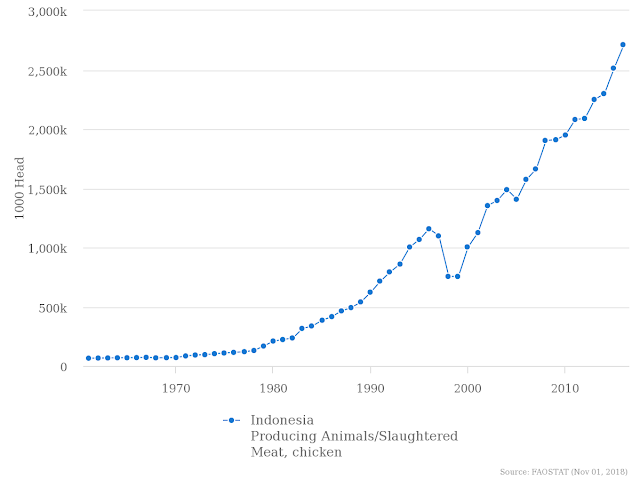 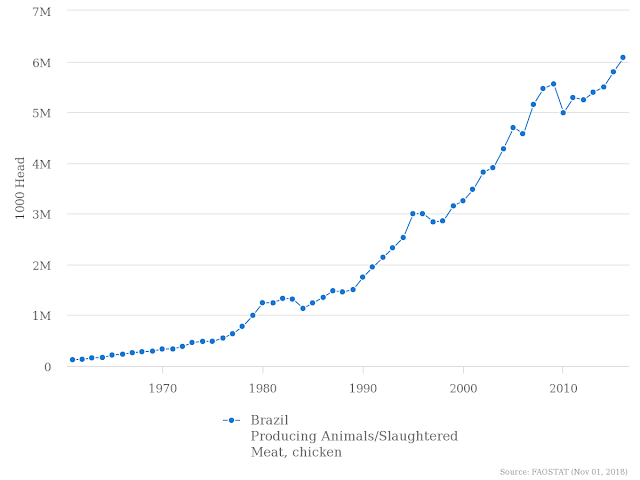 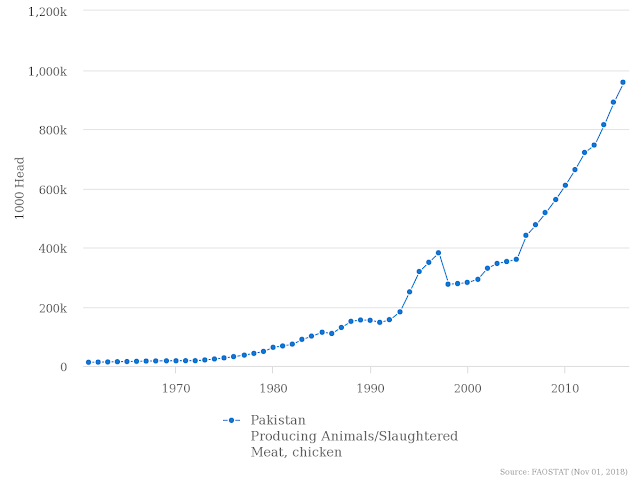 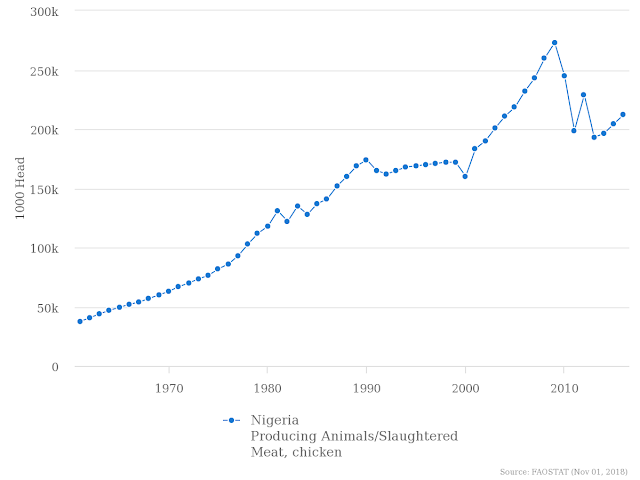 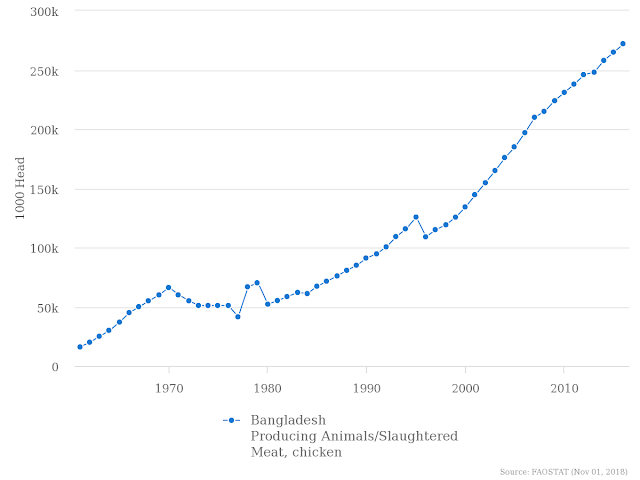 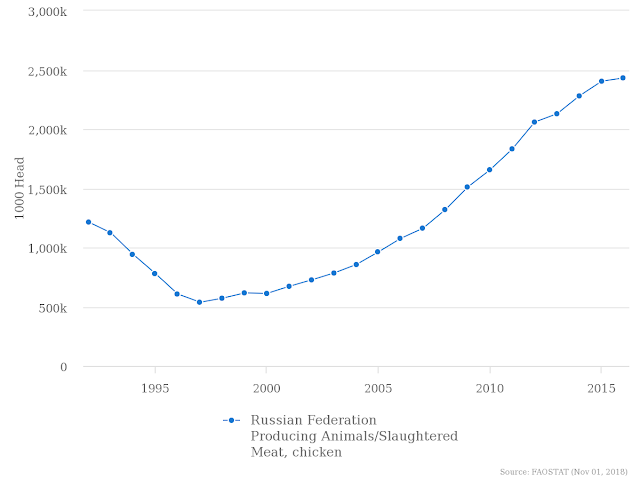 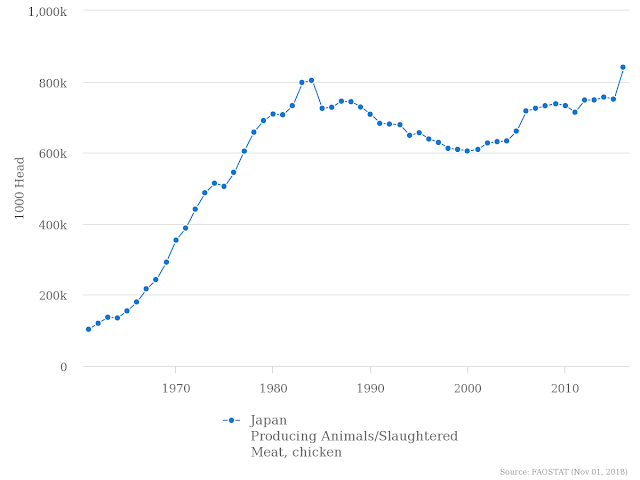 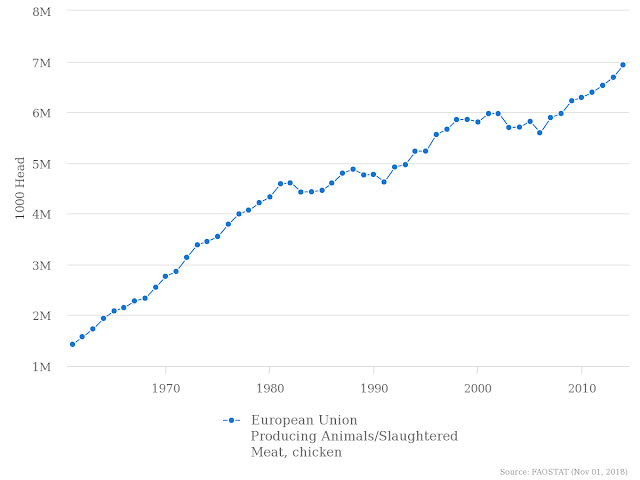 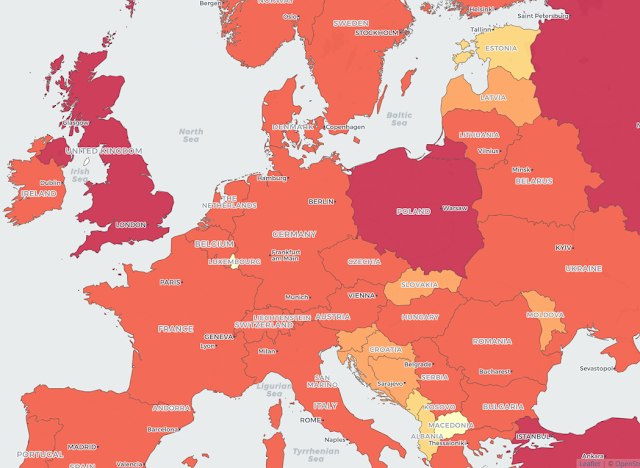 The total number of fishes who are killed annually is much higher than that of land animals. Around 80 million tons of fishes and other water animals are caught (= killed) per year by the fishery industry - 90% of this amount comes from the sea, 10% comes from inland bodies of water. In addition another 80 million tons of water animals are killed in aquacultures every year (according to FAO data, 2018).


The number on humans on earth is increasing
The human world population is increasing by the second and is currently at more than 7.5 billion people. 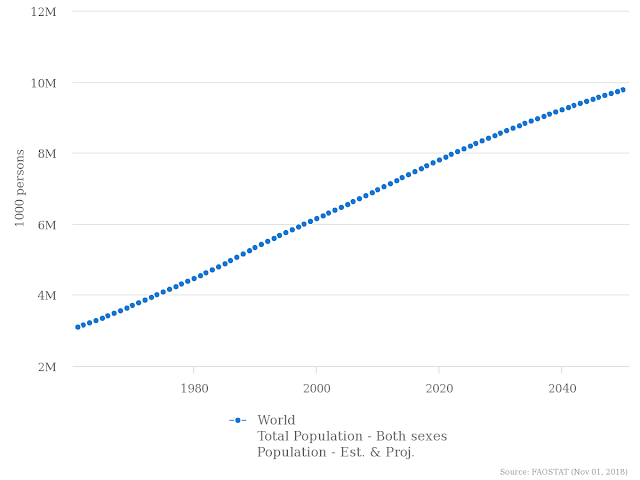 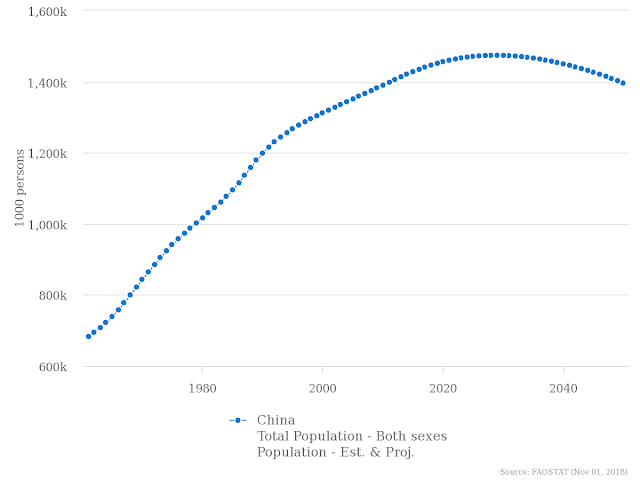 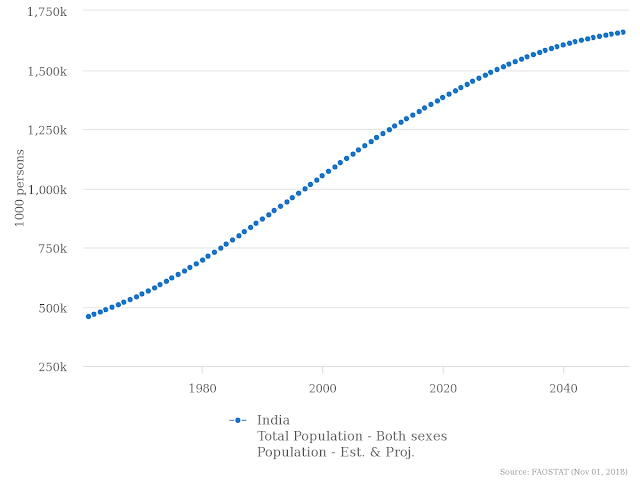 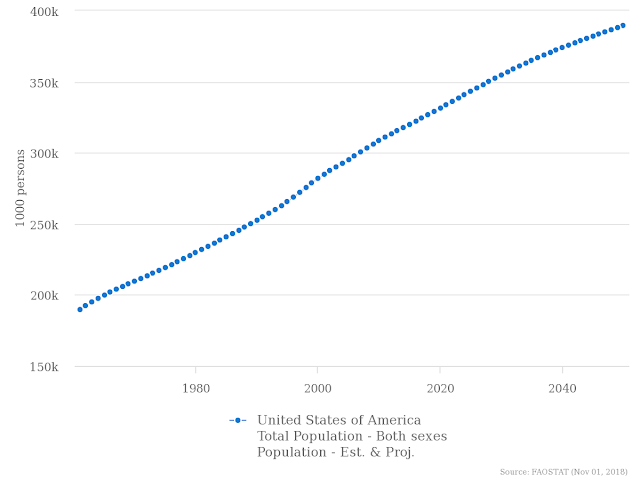 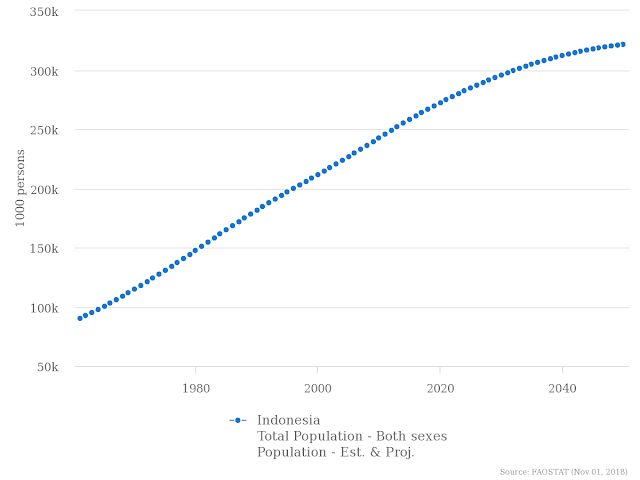 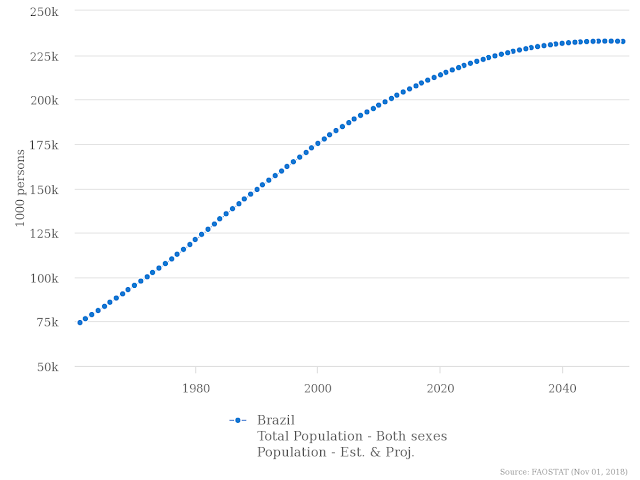 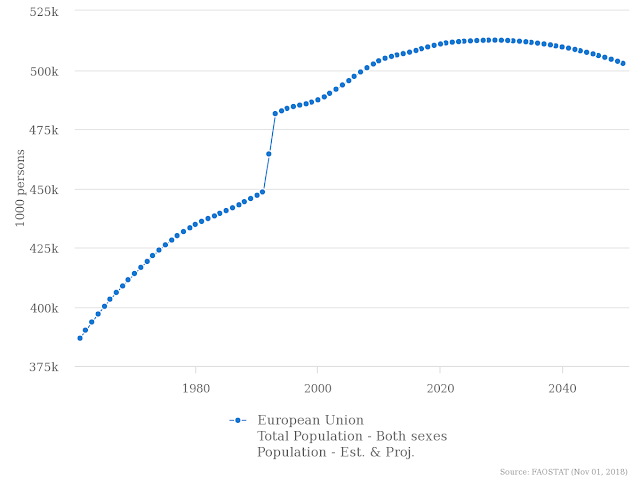 If veganism is promoted, it is our ethical responsibilty to provide reliable vegan nutrition information, most importantly regarding vitamin B12, to our fellow vegans and the vegan-curious (and everyone else).

Out of necessity, I explicitly distance myself from any individuals and organizations in the vegan movement who lie (knowingly provide wrong information) or who knowingly hide essential information or who out of ignorance, i.e. negligence (in 2018 that usually means negligence), fail to assist vegans in danger of nutrient deficiencies with potentially grave consequences for their health and future.
It is quite possible that dishonest vegan activism - apart from being unethical - will harm the vegan movement's reputation and in the long term will inhibit lowering the numbers of animals killed and will inhibit accomplishing positive (desireable) change for animals.

While you're at it check out this vegan brownie recipe by the FAO: 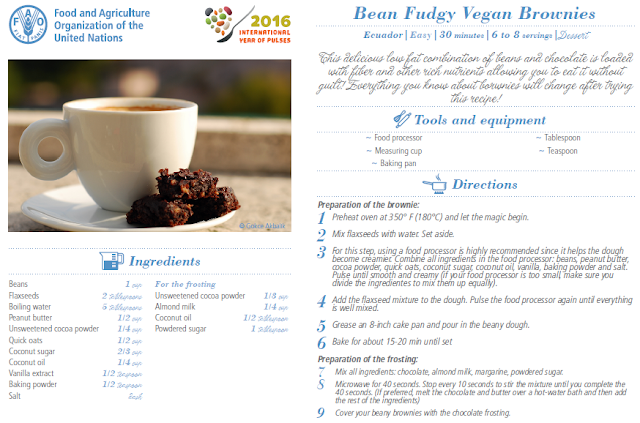 ... and happy world vegan day. And yes, to make these brownies more artery-friendly substitute something else (more of the other ingredients or ground nuts or nut butter) for the coconut oil.