Extreme zinc deficiency – is it a vegan issue?

A recent case report from Florida (USA) starts with the sentence: “We present a case of severe acquired acrodermatitis enteropathica [caused by extreme zinc deficiency] in a vegan adult female with multiple underlying comorbidities.“
Some vegans might ask themselves (or might be asked) if they should be concerned about zinc. Short answer: No. Good sources of zinc: legumes, whole grains, nuts & seeds. 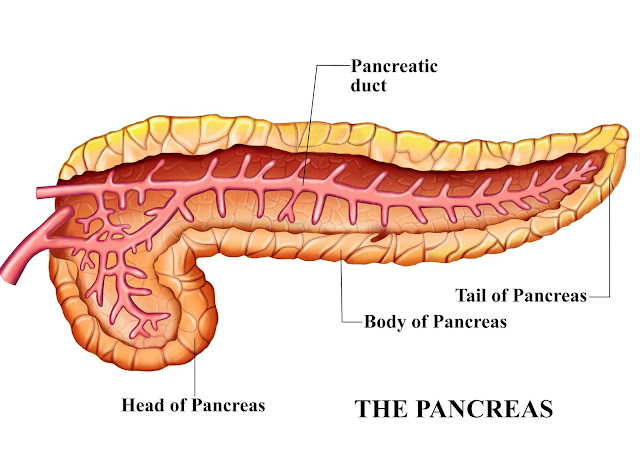 Short summary:
This person suffered from a surely very painful and extremely distressing skin rash. She was in a terrible situation of a long history of heavy alcohol use, malnutrition (also bulimia), pancreas and liver disease with resulting malabsorption of nutrients, severe lung disease and poverty. She had many allergies/food intolerances and tried to improve her situation following a (self-reported) vegan diet.
Zinc supplementation almost completely cured the rash within days.

Symptoms:
“the rash started on her feet and mouth before spreading to her knees and was accompanied by lower extremity swelling, cheilitis, and glossitis.”

As the authors write: “The symptoms are often extremely distressing for the patients, though the treatment is simple and clinical improvement occurs rapidly with appropriate care.”

Cause of the problem (in this case):

Treatment:
"[The] Dermatology [department] was consulted, who ultimately determined that the skin findings represented zinc deficiency dermatitis and recommended oral zinc therapy. The rash demonstrated significant improvement over the next two days and was mostly clear by the third day of zinc treatment. The patient also reported improvements in her confusion and could remember details of her past medical history that she previously was unable to provide.”

Conclusion:
“In conclusion, this case demonstrates the necessity of considering zinc deficiency in the differential diagnosis of any patient who presents with a constellation of rash, diarrhea, alopecia, and mood or mental status changes.”